Challenges in the Negev Bedouin community

We hosted two groups of young people from Israel and abroad, who are dealing with various issues in Israeli society. They asked us if they could come learn and deepen their understanding of the challenges that the Bedouin society in the Negev is facing.
The Tamar Center’s general manager, Mr. Eitan Felsenstein, met with a group of students participating in the Derech Eretz Tzv”i Mechina program in the city of Yeruham. Eitan presented the gaps, the challenges and the main educational areas in which the Tamar Center is involved with the Bedouin population of the Negev. The Tamar Center went on to host groups of students from around the world, who are on the MASA Israel Journey.
The students met with the Chairman of the Tamar Center, Ibrahim Nsasra, the center’s communications coordinator, Haled Nsasra, and students from the center.

The young people, from Israel and abroad, told us how greatly inspired they were by the students at the Tamar Center, who have taken their future into their own hands, and who are generating change each passing day. 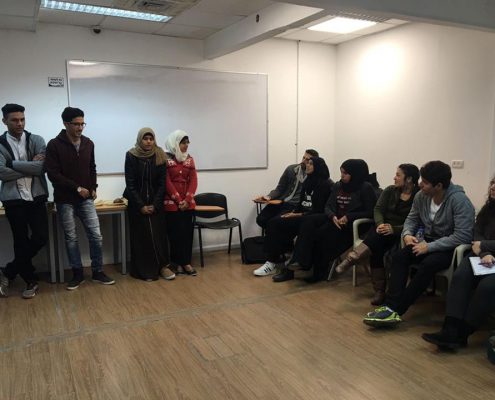 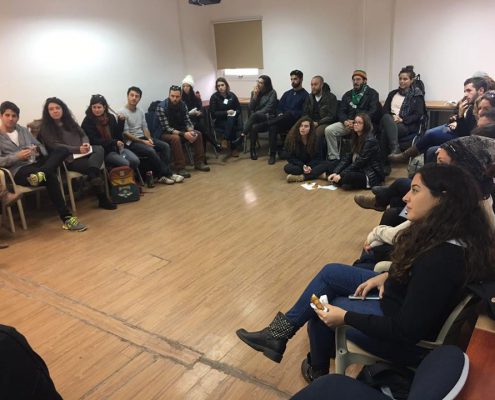 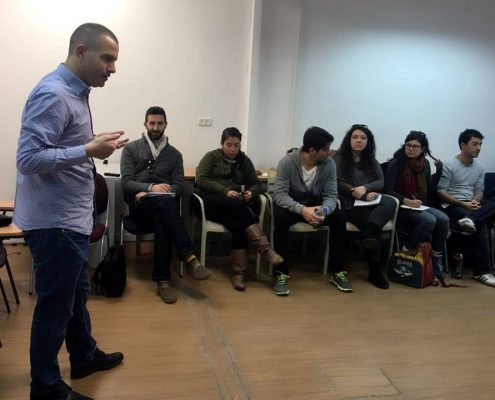 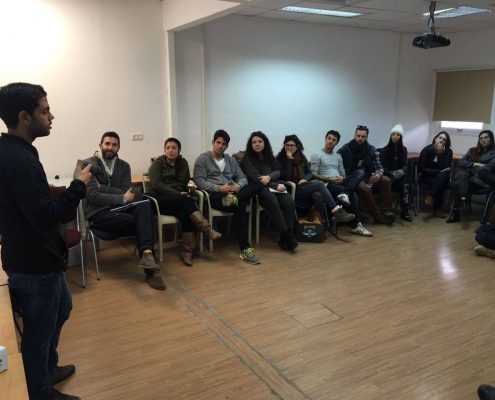