The program for advancing excellence in sciences hosted two engineers from ICL – Rotem Amfert Negev in two of our activity centers. The speakers delivered fascinating lectures to the students.
The Eastern Negev center hosted Salem Abu Rabia, a chemical engineer, who serves as an engineer in the research department. The Be’er Sheva center hosted Morsi Hamud, a chemical engineer, who serves as the head of manufacturing in the fertilizing plant. Both engineers described the learning process they underwent, as well as the nature of their work at the plant. The students were riveted by the lectures the engineers gave and learned a great deal from their character and profession as engineers working at the forefront of Israeli industry. 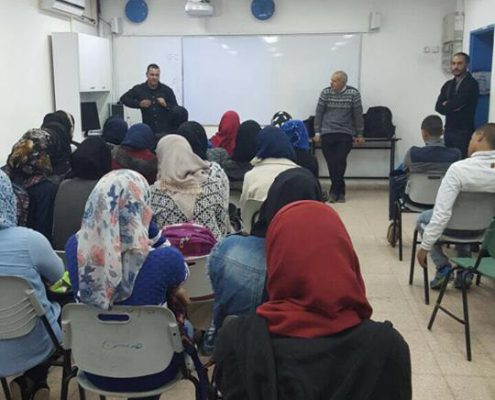 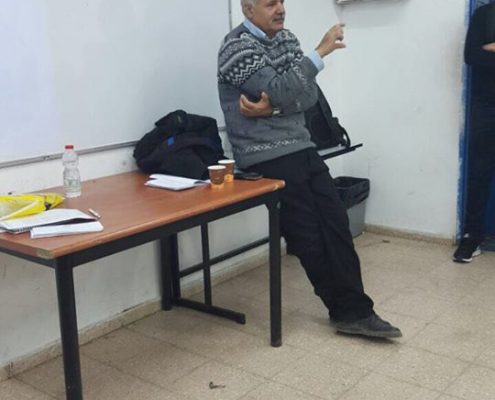 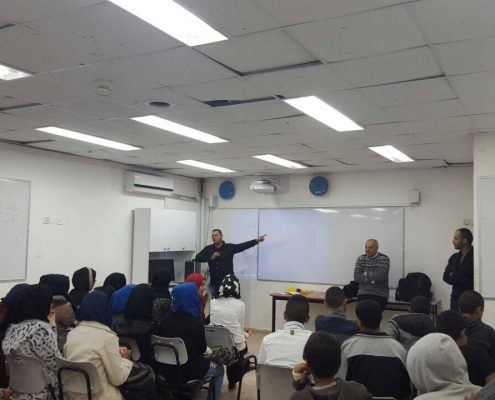 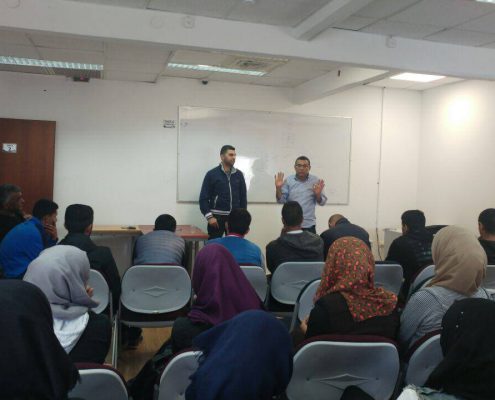 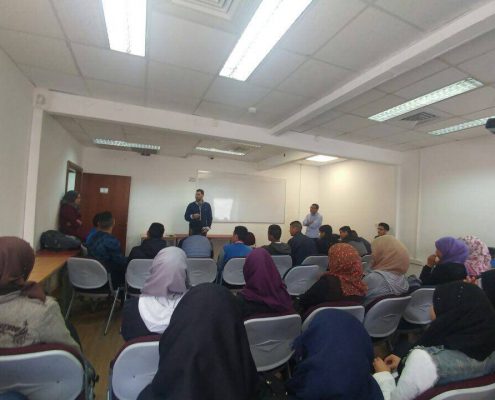 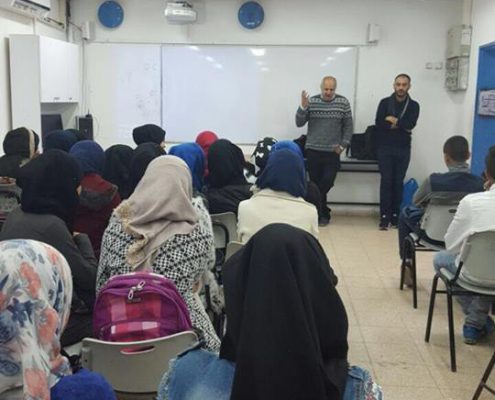