We took a day to break away from our ongoing hard work at the Tamar Center in order to observe and learn about social enterprises around us and the civic sector in which we operate. We began the morning at the House of Wheelsin Herzliya, with an interesting review of its establishment, the integration of people with special needs and the remarkable driving force of the organization, which is its volunteering operation.
We then met with Orna Somech from the Sheatufim NGO who described the extraordinary way in which Sheatufim brings different sectors together in order to cooperate and work towards achieving common goals. Orna gave the 5×2 National Program as an example, which the Tamar Center’s program for advancing excellence in the sciences is also a part of.
We ended the day with a tour of the old city of Jaffa and dinner.
We have much work ahead of us, which is why we continuously focus on achieving our goals, while occasionally setting aside the time to look up and take in the world around us. 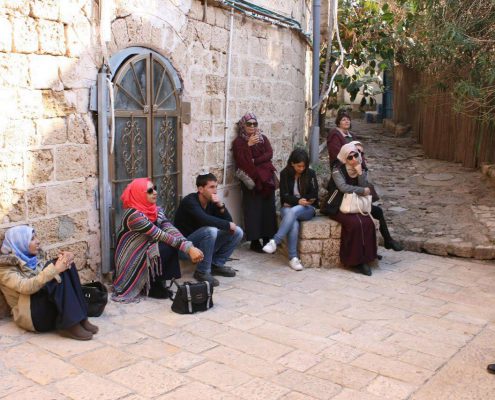 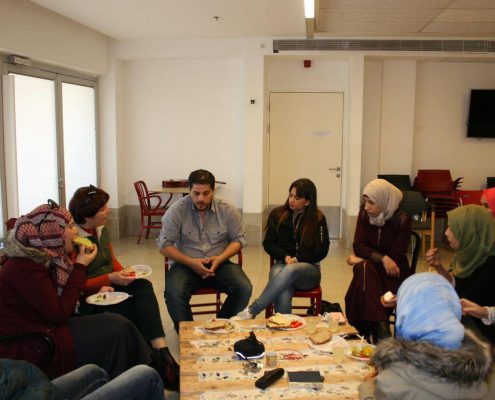 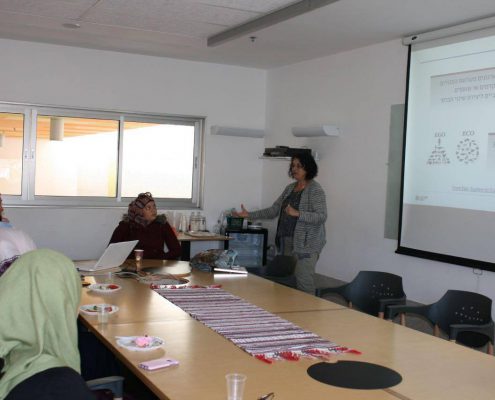 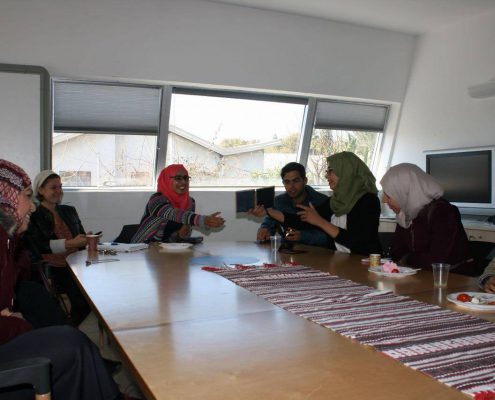 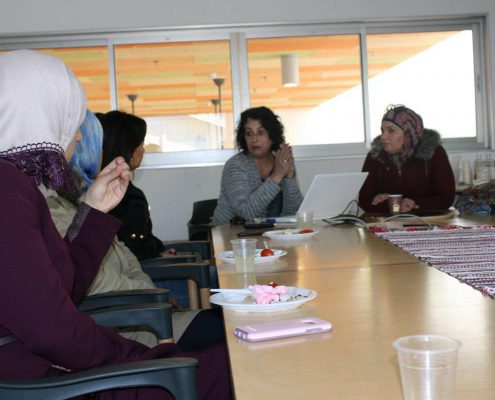 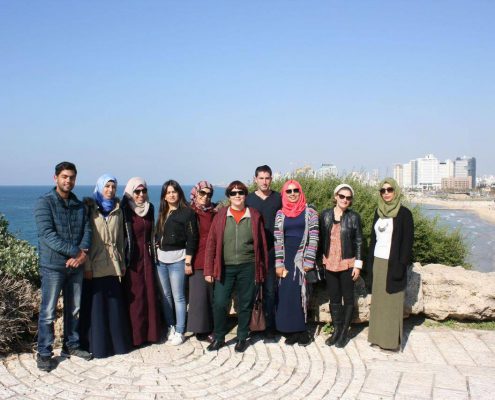