The Tamar Center hosted a group from “The President’s Program”

The Tamar Center hosted a group from “The President’s Program”, which is a program for future scientists and inventors. The program cultivates the next generation’s team of knowledgeable, academic and industrial researchers in Israel. The program encourages academic achievement through hard work and intensive studies, while instilling social values and a sense of identification with and commitment to the state of Israel.
During their visit, the group met with the founder and chairman of the Tamar Center, Ibrahim Nsasra. Ibrahim briefed the young scientists on the Bedouin community, with an emphasis on the educational system. Furthermore, the young members of the group were introduced to the programs run by the Tamar Center, particularly the area that promotes the sciences.
The members and staff of “The President’s Program” were thrilled and impressed by the Tamar Center’s initiative to promote excellence in the sciences within the Bedouin population of the Negev. 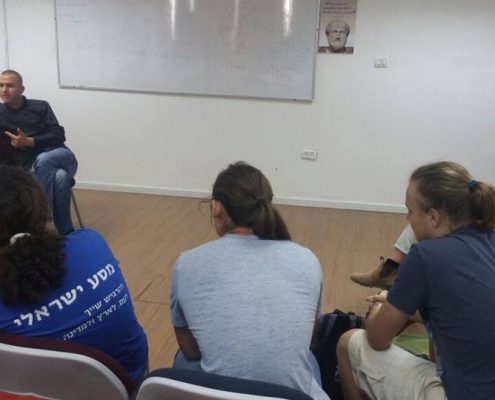 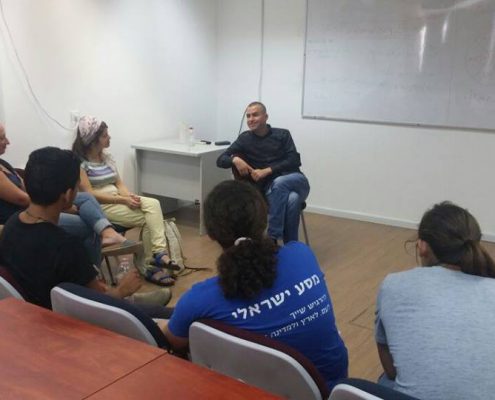 Studying in the program for advancing excellence in the sciences

A psychometric course for the Center students
Scroll to top