Visiting the “Madatech” museum in Haifa

As part of the Tamar Center’s summer program for sciences in Be’er Sheva, students from the center visited the “Madatech” National Museum of Science, Technology and Space in the city of Haifa.
The day included demonstrations of various scientific phenomena, building models, touring the museum’s exhibitions and watching a three dimensional “Planet Earth” movie at the “Cinematrix”. It was an enjoyable and particularly important day, as it brought together the different scientific subjects that the students learn at the Tamar Center throughout the year. 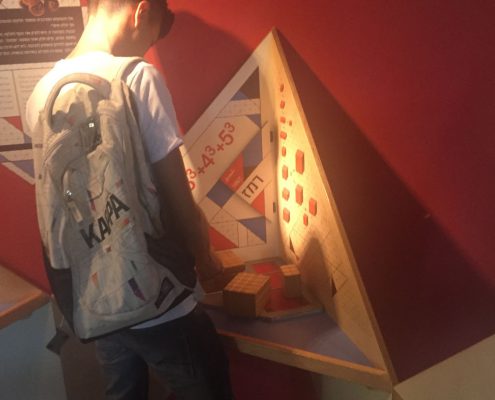 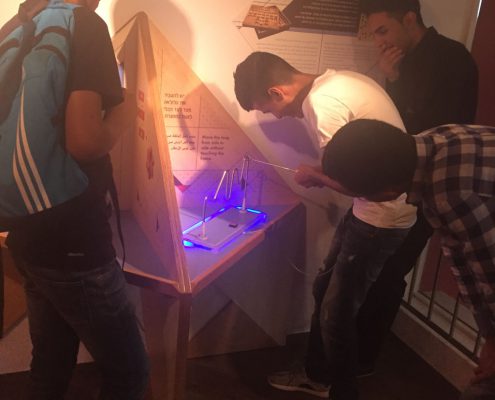 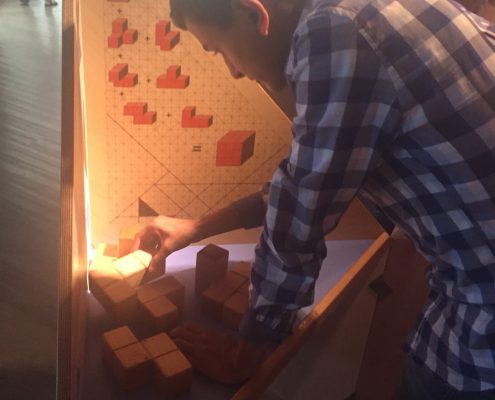 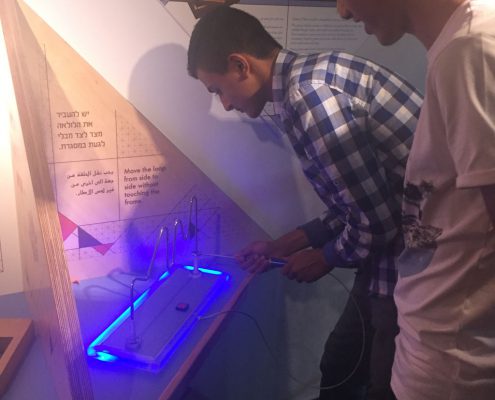 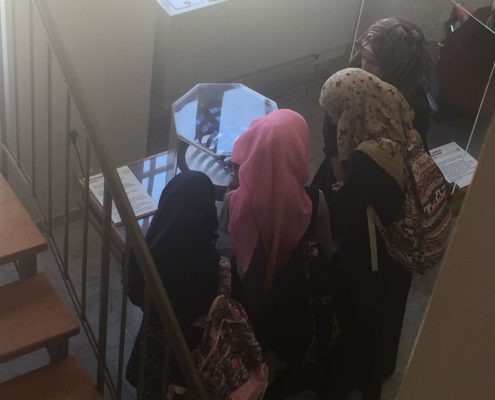 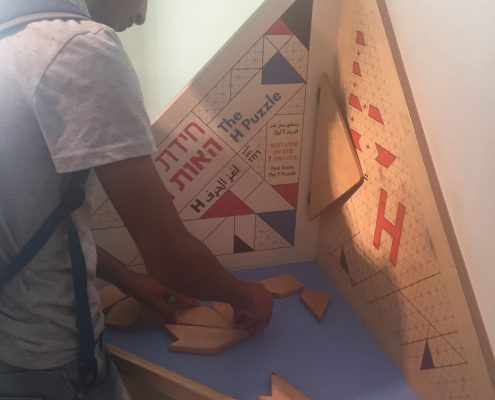 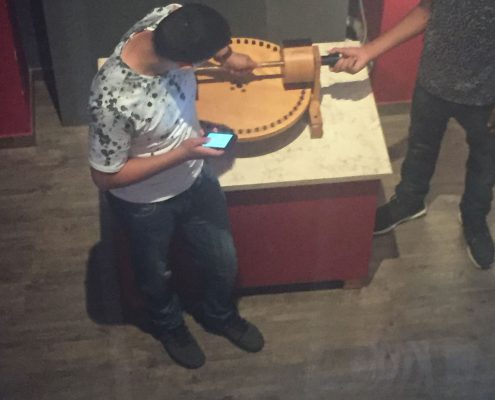 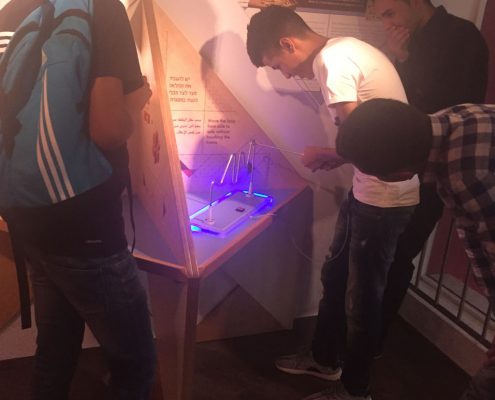 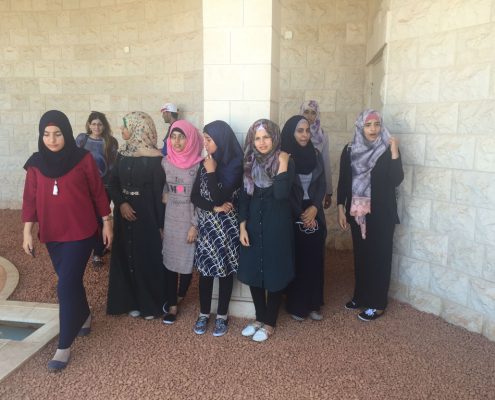 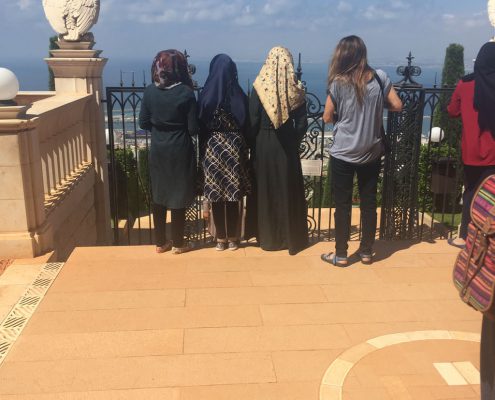 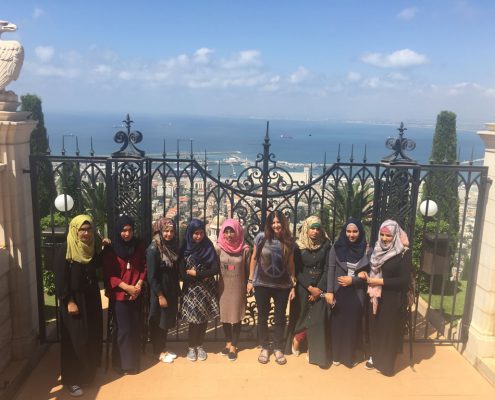 A trip to the Jerusalem Science Museum

Empowering and personal development seminars for Students
Scroll to top